With the popularity of televised vocal competitions such as the explosive a cappella show The Sing Off and the mania over singing driven comedy-dramas like Glee and Smash, Take 6 is the original torchbearer. Two major recent events reminded everyone of this as Take 6 triumphed among a gathering of stars including Celine Dion, Lionel Richie, Justin Timberlake, Stevie Nicks, Ne-Yo, and more. At Walmart’s 50th Anniversary celebration, Take 6 captivated the audience with their rendition of the Louis Armstrong hit, “What A Wonderful World.” Showing the global reach of this phenomenal group, Take 6 closed the show with Ladysmith Black Mambazo to a standing ovation! Two weeks later at the behest of legendary Producer Phil Ramone, Take 6 thrilled a sold-out audience at the Songwriters Hall of Fame Awards performing with and honoring legendary singer-songwriter Ben E. King on his classic “Stand By Me.” As a group that knows no musical bounds, they then brought the house down with their tribute to folk icon Woody Guthrie with “This Land Is Your Land.”

Enrich your concert experience by attending a pre-concert talk at 6:40 pm in room M208 next to Brendle Recital Hall. 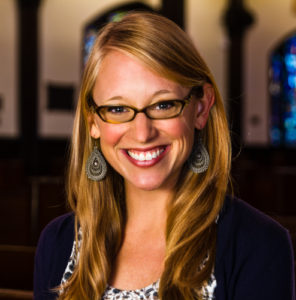 This evening’s talk will be led by Ann Phelps, Director of Programming for Leadership and Character at Wake Forest University. She earned a B.A. from Hastings College and an M.A.R. from Yale University’s Institute of Sacred Music where she studied the intersection of religion, music, and modern culture. Upon arriving at Yale, classically trained and focused on traditional choral music and academic research, she began to sing with the Yale Divinity School Gospel Choir where she encountered a diverse community, new music, and an approach to creating with others that changed her life. The experience shaped not only her artistic taste and trajectory, but also her scholarship and engagement with the world on a daily basis.

Most of her research is now conducted outside of the library, where she works as a musician and teacher with colleges, universities, and religious communities to envision how corporate rituals and collective creativity can empower us to be more ethical actors in our changing world. In addition to her independent work, she serves as cantor, liturgical coordinator, and writer for the Theodicy Jazz Collective, an ensemble that has provided music leadership and reflection in communities such as Yale University, Cambridge University, Canterbury Cathedral, Washington National Cathedral, and churches from Los Angeles to London and Massachusetts to Mississippi. 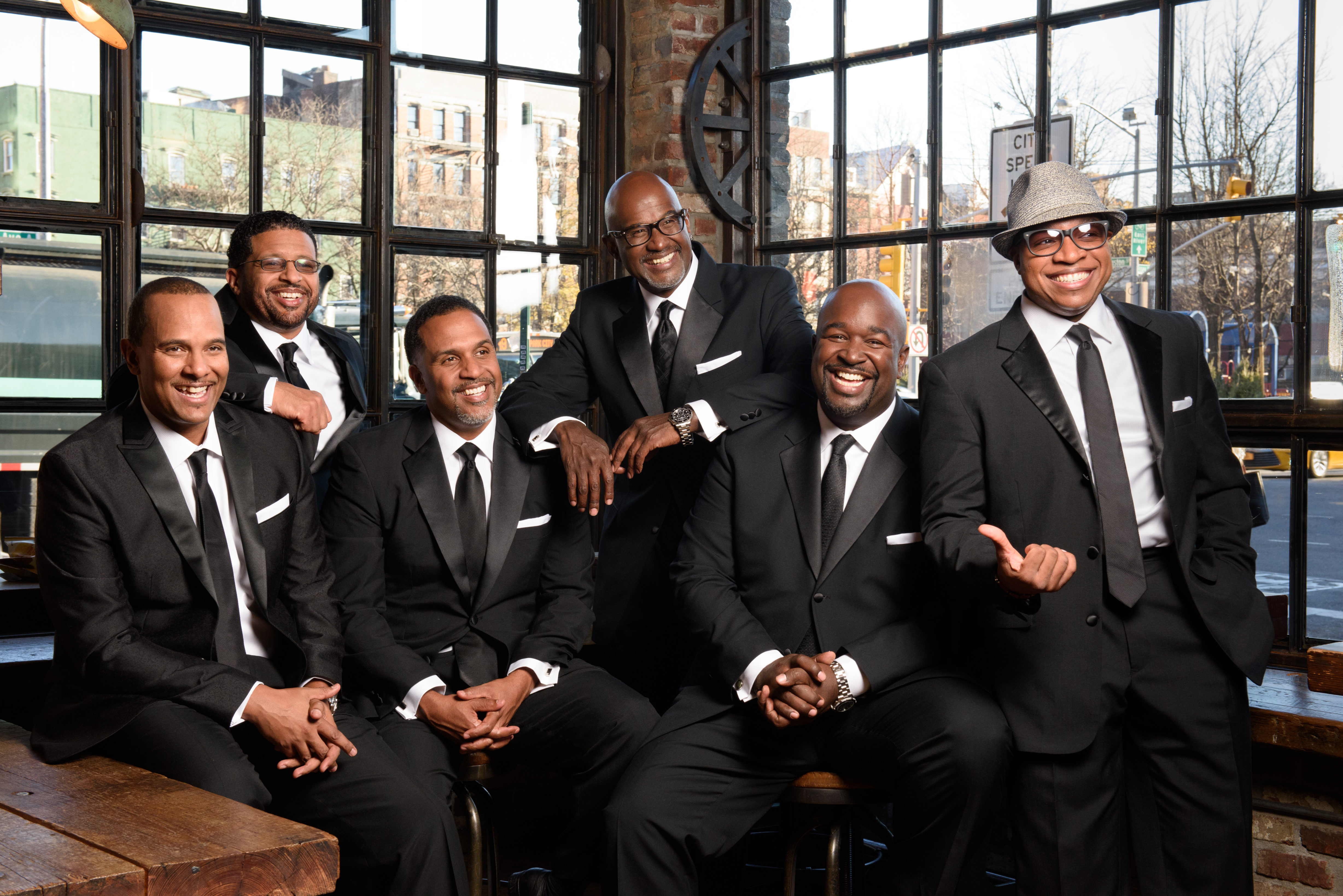