Since its founding in 2007, the Grammy-nominated string orchestra A Far Cry has developed a distinct approach to music-making, with playing and programming that encourage risk-taking and exploration for both player and audience. This year, A Far Cry was selected as Boston’s 2018 best classical ensemble by The Improper Bostonian, with one of its albums ranking at the top of Billboard’s Traditional Classical Chart. The self-conducted orchestra is a democracy in which decisions are made collectively and leadership rotates among the players (“Criers”). This structure has led to consistently thoughtful, innovative, and unpredictable programming — and impactful collaborations with celebrated performers and composers. Boston Musical Intelligencer sums up the group: “In its first decade, this conductor-free ensemble has earned and sustained a reputation for top-drawer playing, engrossing programming, and outstanding guest artists.”

A Far Cry’s omnivorous approach has led to collaborations with artists such as Yo-Yo Ma, Simone Dinnerstein, Roomful of Teeth, the Silk Road Ensemble, Vijay Iyer, and David Krakauer. A Far Cry’s twelfth season in 2018-19 includes nine Boston-area concerts as part of the group’s own series, and three pairs of concerts as part of A Far Cry’s long-standing residency at the Isabella Stewart Gardner Museum. New projects include commissions from composers Jessica Meyer and Grammy- nominated oudist/composer Mehmet Ali Sanlikol. A Far Cry will also collaborate with Boston’s Lorelei Ensemble in a new work by Syrian-American composer Kareem Roustom focusing on the women of the Odyssey.

Cantus in Memory of Benjamin Britten

Introduction and Allegro for Strings, Op. 47

Please contact Secrest Artists Series Manager, Hayden Barnes, to see if a pre-concert talk will be offered before this concert. 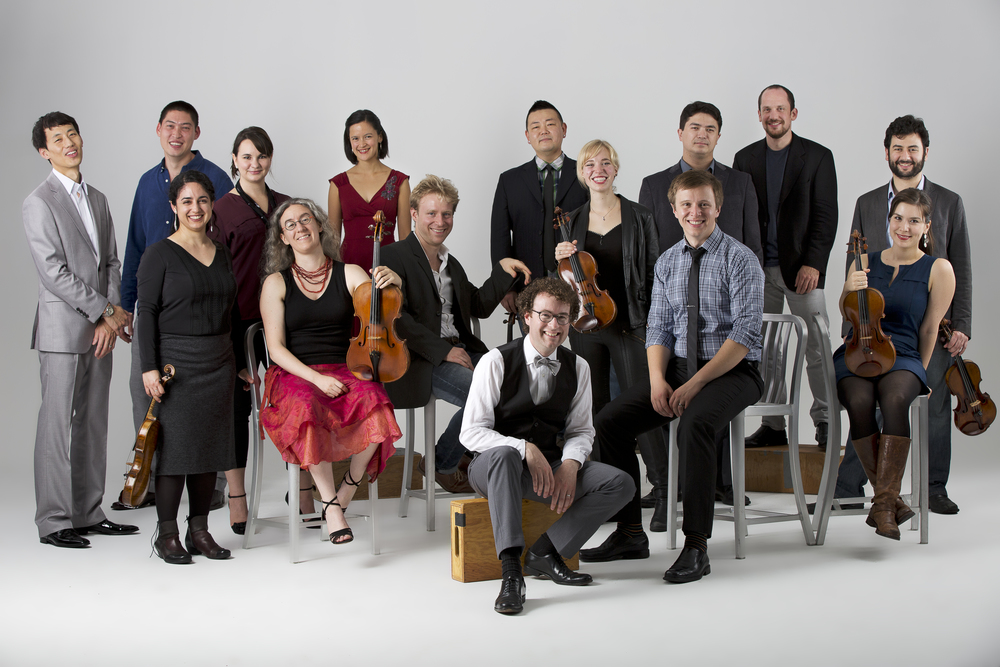 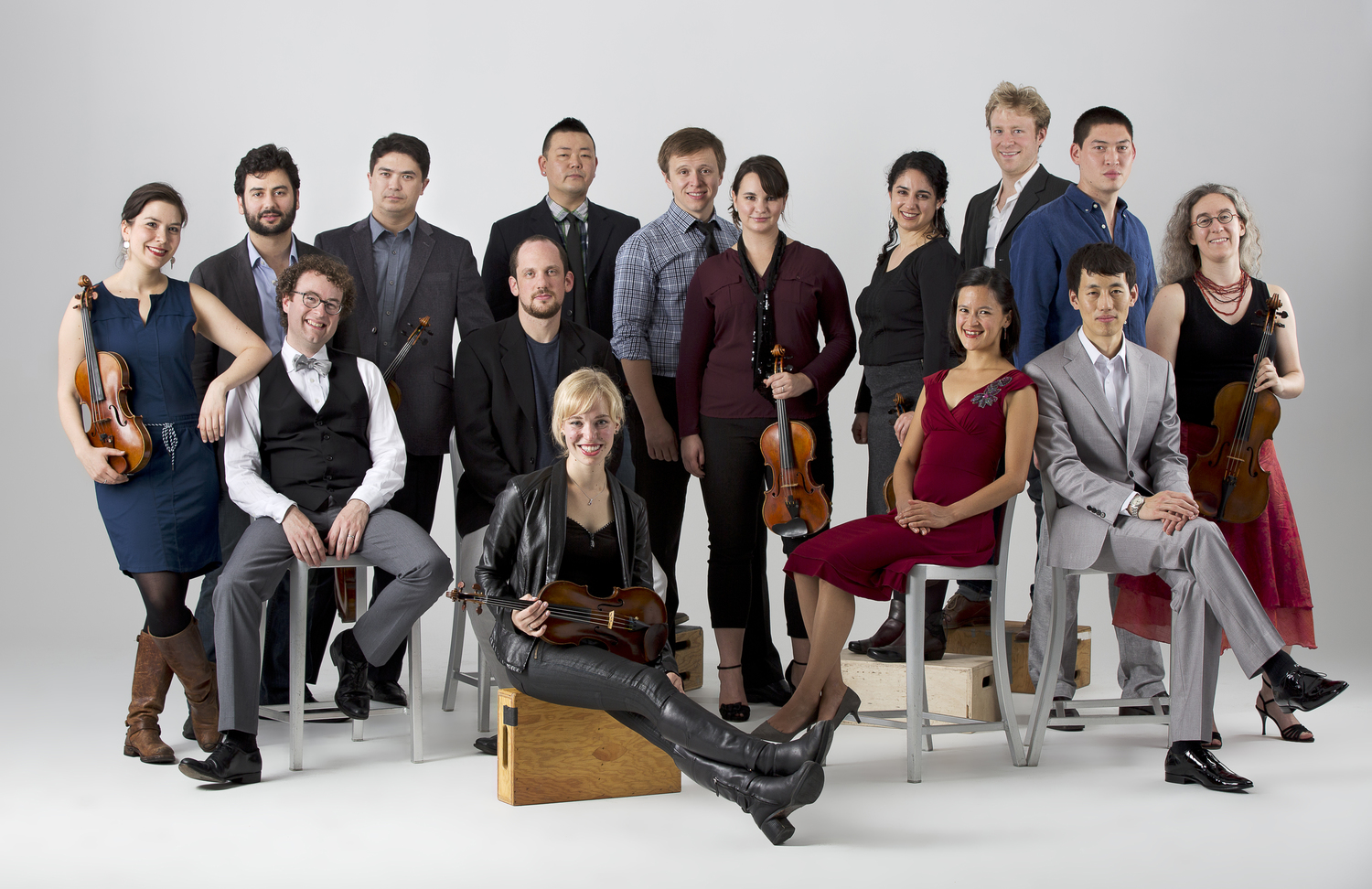