Curiosity, diversity and a firm focus on the music itself characterize the artistic work of Jean-Guihen Queyras. On stage and during recordings you experience an artist who is passionately devoted to music, but who is completely unpretentious and humble towards the works in order to reproduce the essence of the music in an unadulterated and clear manner. When the three components – the inner motivation of the composer, performer and audience – are on the same wavelength, a successful concert is created. Jean-Guihen Queyras learned this ethic of interpretation from Pierre Boulez, with whom he had a long collaboration. With this approach Jean-Guihen Queyras goes into every performance, always with flawless technique and clear, authoritative tone in order to give himself completely to the music.

He takes on both early music, as with the Freiburg Baroque Orchestra and the Berlin Academy of Early Music, and contemporary works with equal intensity. He has premiered compositions by Ivan Fedele, Gilbert Amy, Bruno Mantovani, Michael Jarrell, Johannes-Maria Staud, Thomas Larcher and Tristan Murail. In November 2014 he recorded Peter Eötvös’ cello concerto on the occasion of his 70th birthday under the direction of the composer.

Jean-Guihen Queyras was a founding member of the Arcanto Quartet and forms a celebrated trio with Isabelle Faust and Alexander Melnikov. In addition, he developed a Mediterranean program together with the Zarb specialists Bijan and Keyvan Chemirani.

This diversity has moved many concert halls, festivals and orchestras to invite Jean-Guihen Queyras as artist-in-residence, such as the Concertgebouw Amsterdam, Festival d’Aix-en-Provence, Vredenburg Utrecht, De Bijloke Gent and the Orchester Philharmonique de Strasbourg.

Jean-Guihen Queyras’ discography is impressive. His recordings of cello concertos by Edward Elgar, Antonín Dvořák, Philippe Schoeller and Gilbert Amy have been enthusiastically received. As part of a Schumann project, three albums were created which include the cello concerto with the Freiburg Baroque Orchestra under the direction of Pablo Heras-Casado as well as all the piano trios that Jean-Guihen Queyras recorded together with Isabelle Faust and Alexander Melnikov. On his album titled TRACE – Sunday Morning Sessions, with the participation of the Chemirani brothers and Sokratis Sinopoulos, contemporary works, improvisations and traditional music from the Mediterranean region intersect. In 2018 recordings with works by Carl Philipp Emanuel Bach and Antonio Vivaldi were released.

Jean-Guihen Queyras is Professor at the Freiburg University of Music and Artistic Director of the Rencontres Musicales de Haute-Provence festival in Forcalquier. He plays a cello by Gioffredo Cappa from 1696, which the Mécénat Musical Société Générale has made available to him.

Tickets are on sale now! Please click here to purchase. 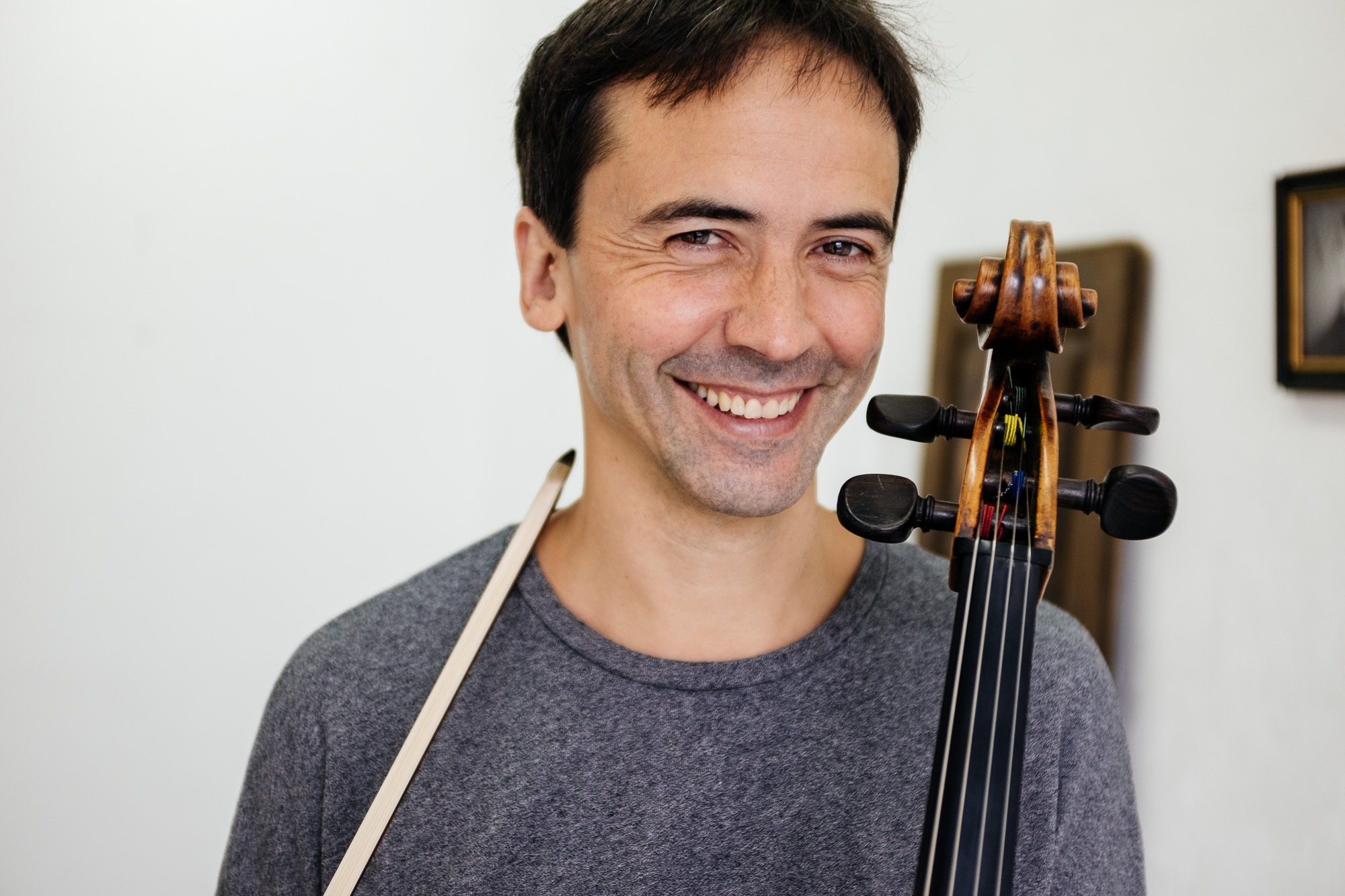 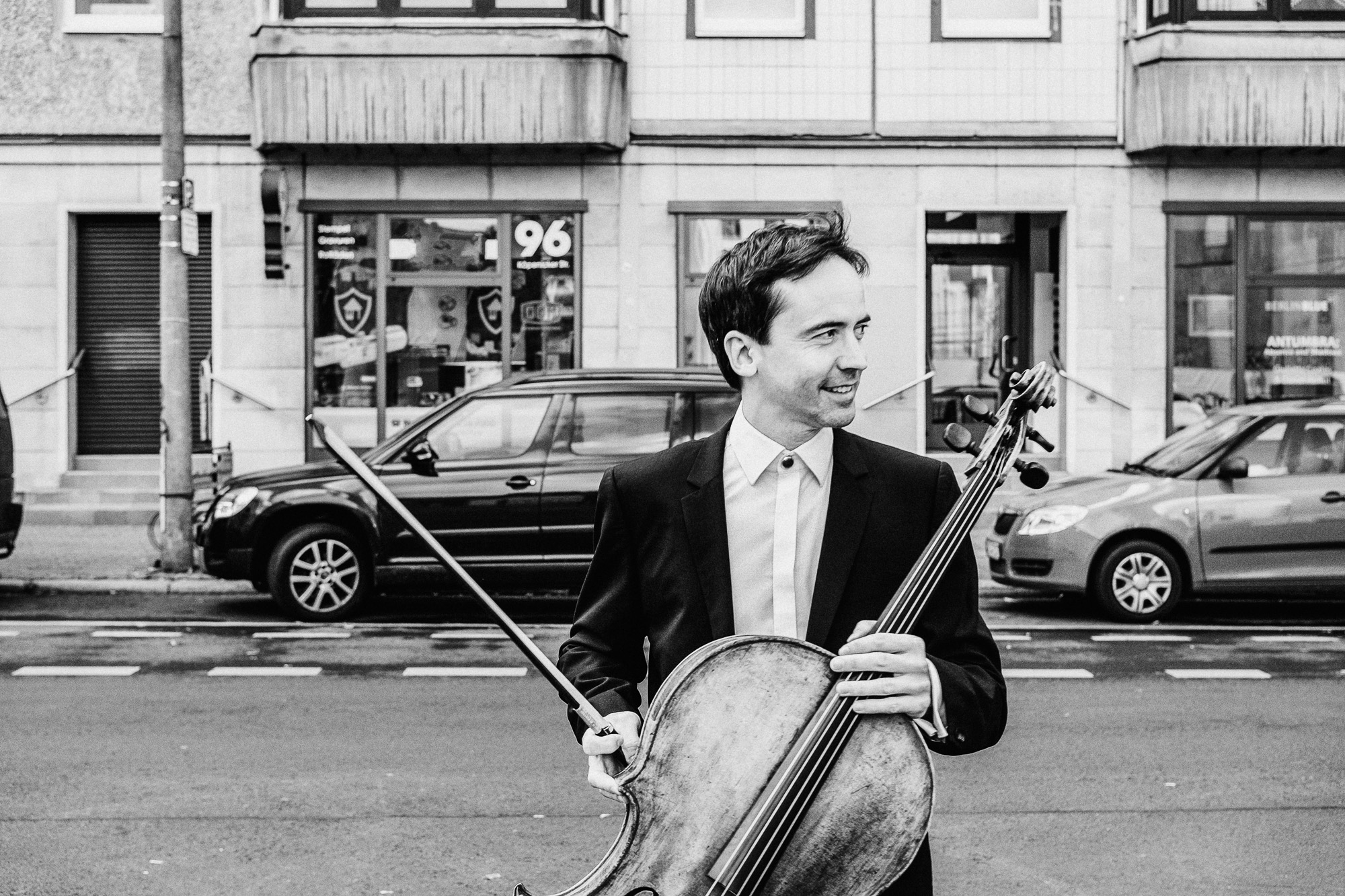 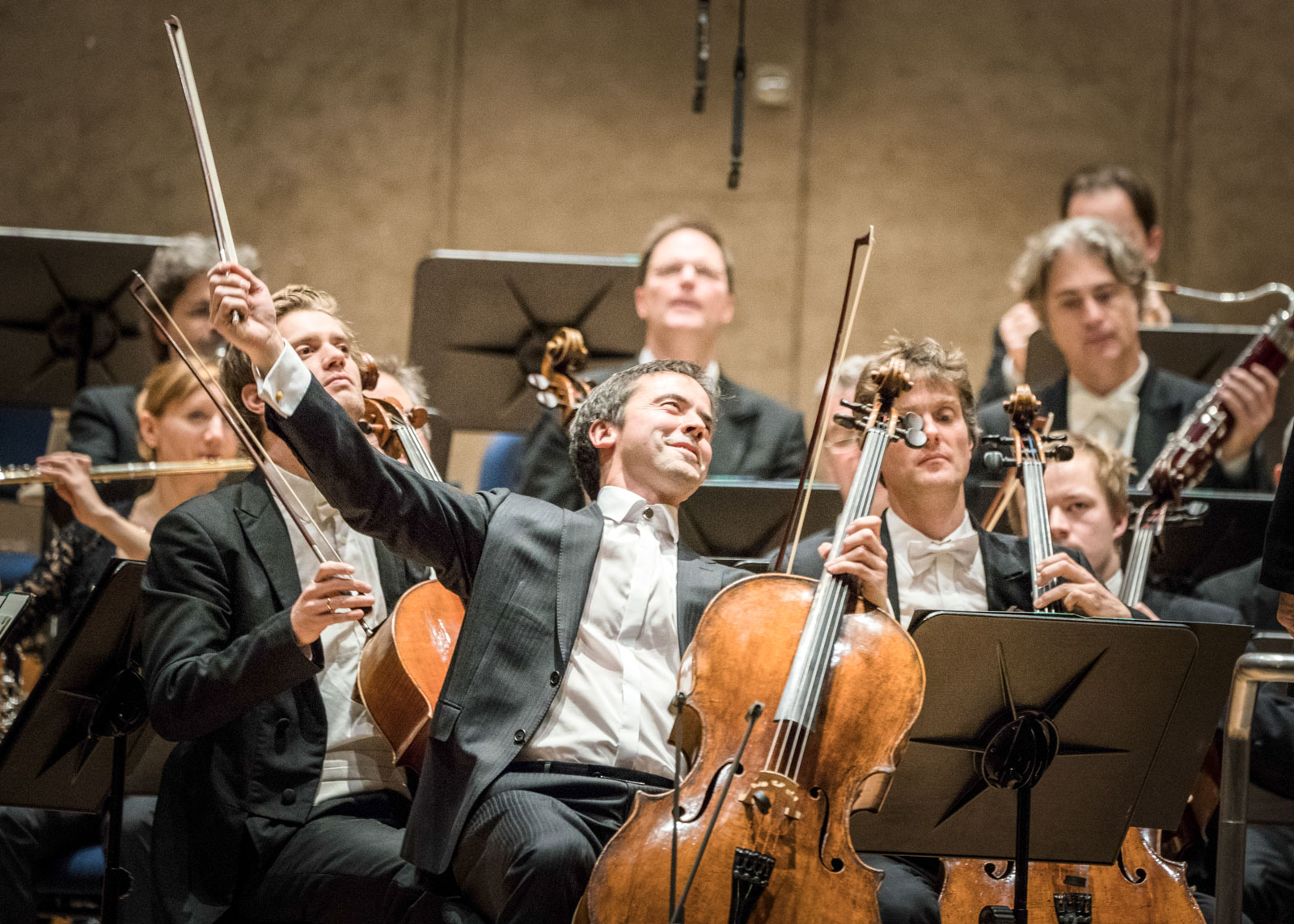