Named for the classical god of music, healing and the sun, Apollo’s Fire is a GRAMMY®-winning ensemble.  The period-instrument orchestra was founded by award-winning harpsichordist and conductor Jeannette Sorrell, and is dedicated to the baroque ideal that music should evoke the various Affekts or passions in the listeners. Apollo’s Fire is a collection of creative artists who share Sorrell’s passion for drama and rhetoric.

Hailed as “one of the pre-eminent period-instrument ensembles” (The Independent, London), Apollo’s Fire has performed five European tours, with sold-out concerts at the BBC Proms in London (with live broadcast across Europe), the Aldeburgh Festival (UK), Madrid’s Royal Theatre, Bordeaux’s Grand Théàtre de l’Opéra, and major venues in Lisbon, Metz (France), and Bregenz (Austria); as well as concerts at the Irish National Concert Hall (Dublin), the Irish National Opera House (Wexford), the Birmingham International Series (UK), the Tuscan Landscapes Festival (Italy), and Belfast Castle with a live broadcast carried by the Associated Press of Europe.

AF’s London 2014 concert was chosen by the DAILY TELEGRAPH as one of the “Best 5 Classical Concerts of 2014, with their critic writing, “An evening of superlative music-making… the group combines European stylishness with American entrepreneurialism.”

North American tour engagements include sold-out concerts at Carnegie Hall (2018), the Tanglewood Festival (2015 and 2017), the Ravinia Festival (2017 and 2018), the Metropolitan Museum of Art in NY (2013, 2014, and 2015), the Boston Early Music Festival series, and the Library of Congress, as well as concerts at the Aspen Music Festival, Caramoor Festival, and major venues in Toronto, Los Angeles and San Francisco.  The ensemble has performed two major U.S. tours of the Monteverdi Vespers (2010 and 2014) and a 9-concert tour of the Brandenburg Concertos in 2013.

At home in Cleveland, Apollo’s Fire frequently enjoys sold-out performances at its subscription series, which has drawn national attention for creative programming.

With over 7 million views (total) of its YouTube videos, Apollo’s Fire is one of the most popular baroque orchestras on the worldwide internet.  The ensemble also launched a “Worldwide Watch-at-Home Series” in October 2020, bringing its subscription concerts into the homes of patrons around the world.

Tickets are on sale now! Please click here to order. 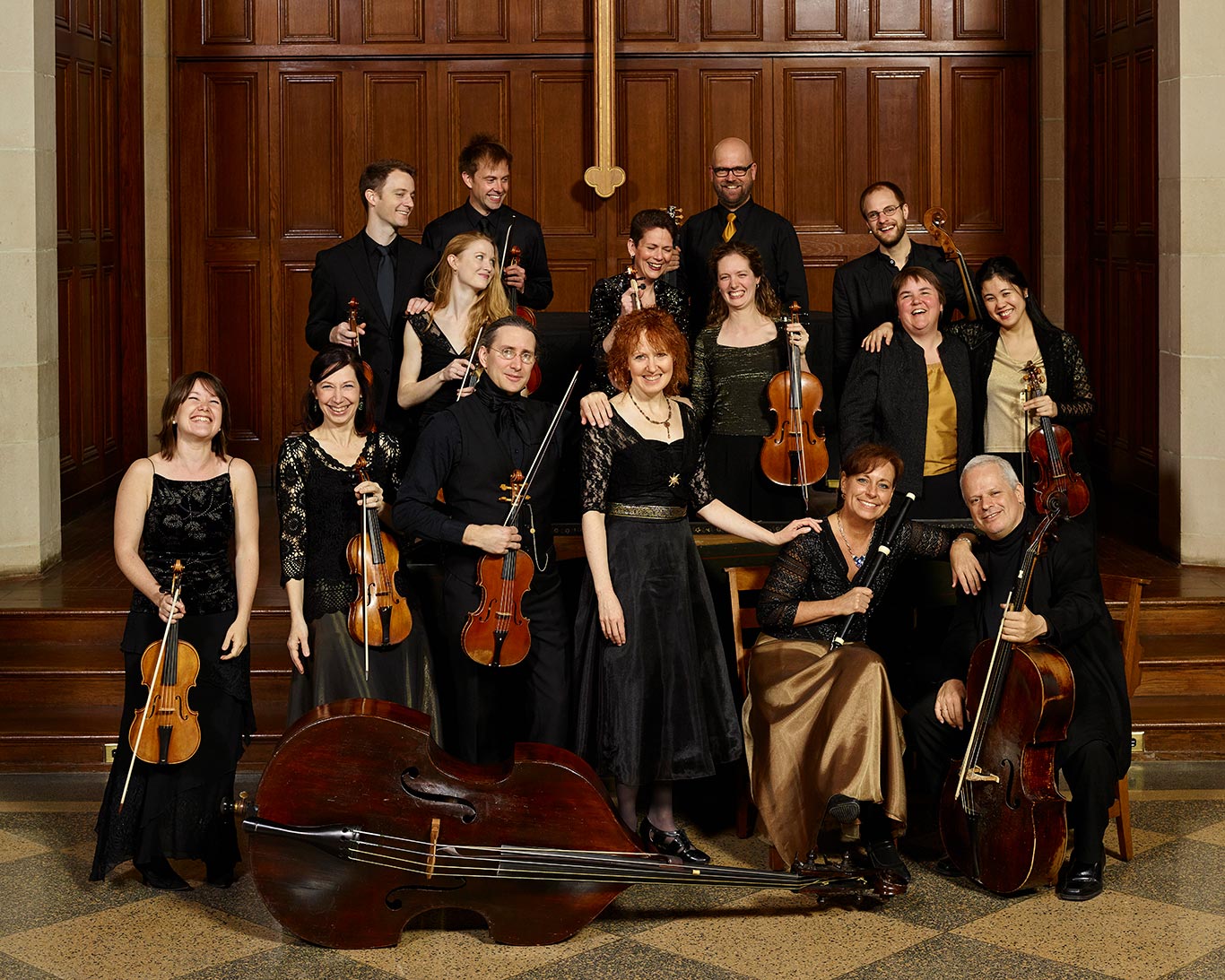 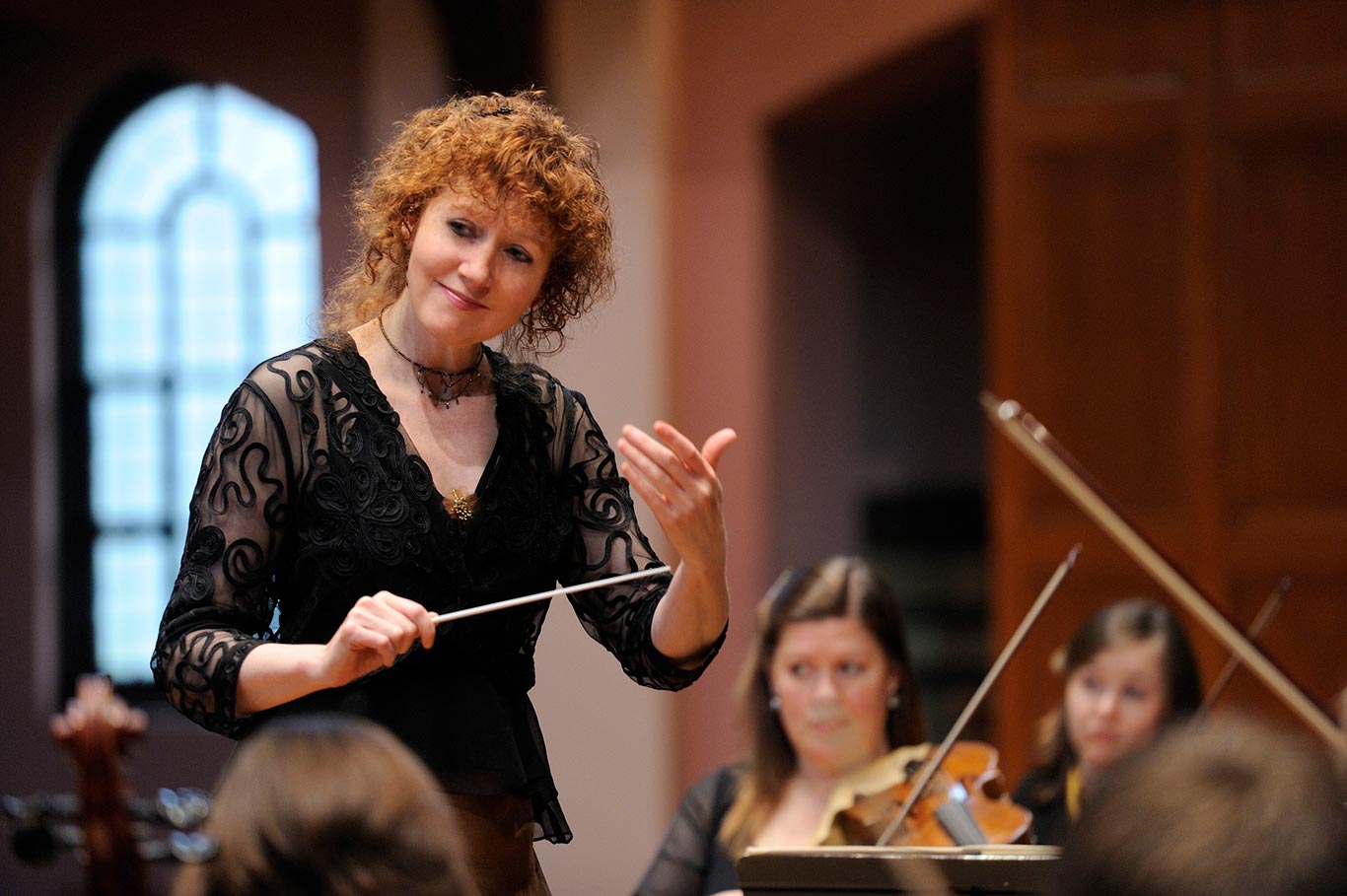