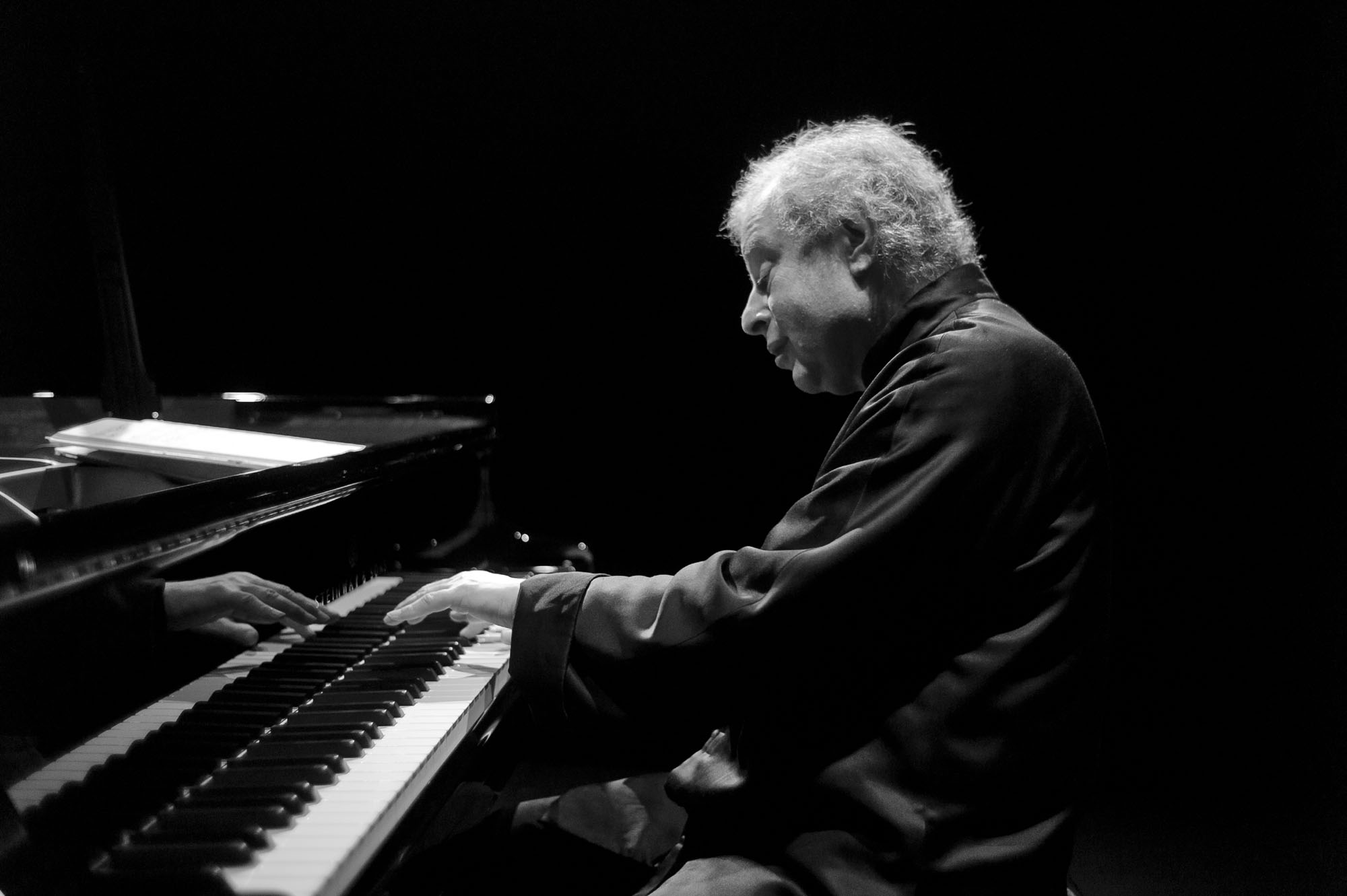 Sir András Schiff is world-renowned as a pianist, conductor, pedagogue and lecturer.  Music critics and audiences alike continue to be inspired by the masterful and intellectual approach he brings to each masterpiece he performs. Born in Budapest, Hungary in 1953, Sir András studied piano at the Liszt Ferenc Academy with Pál Kadosa, György Kurtág and Ferenc Rados; and in London with George Malcom. Recitals and special cycles, including the complete works of Bach, Haydn, Beethoven, Schubert and Bartók constitute an important component of his work. Having collaborated with the world’s leading orchestras and conductors, he now focuses primarily on solo recitals, play-conducting appearances, and exclusive conducting projects.

During his fall 2019 tour of North America, Sir András conducts and plays with the Boston Symphony Orchestra and the Orchestre Symphonique de Montreal, pairing concerti by Bach, Beethoven and Haydn with Brahms’ “Variations on a theme by Haydn” and Bartok’s “Dance Suite”.  He is joined by violinist Yuuko Shiokawa for an all-Mozart program opening New York’s 92nd Street Y season.  Recital programs in his spring 2020 tour include all Beethoven programs in Chicago and Carnegie Hall celebrating the composer’s 250th birthday as well as performances throughout Canada and the United States.

Vicenza is home to Cappella Andrea Barca – his own chamber orchestra consisting of international soloists, chamber musicians and friends founded in 1999.  Together they have appeared at Carnegie Hall, the Lucerne Festival and the Salzburg Mozartwoche. Forthcoming projects include a tour of Asia and a cycle of Bach’s keyboard concertos in Europe.

Sir András enjoys close relationships with the Chamber Orchestra of Europe, the Budapest Festival Orchestra, and the Orchestra of the Age of Enlightenment.  In 2018 he accepted the role of Associate Artist with the OAE, complementing his interest in performing on period keyboard instruments.

He has established a prolific discography and since 1997 has been an exclusive artist for ECM New Series and its producer, Manfred Eicher. Highlights have included the complete Beethoven Piano Sonatas recorded live in Zurich, solo recitals of Schubert, Schumann and Janacek, as well as J.S. Bach’s Partitas, Goldberg Variations and Well-Tempered Clavier.  His most recent two disc set of Schubert Sonatas and Impromptus were released in spring of 2019.

He continues to support new talent, primarily through his “Building Bridges” series which gives performance opportunities to promising young artists.  He also teaches at the Barenboim-Said and Kronberg academies and gives frequent lectures and masterclasses.  In 2017 his book “Music Comes from Silence”, a compilation of essays and conversations with Martin Meyer, was published by Barenreiter and Henschel.

Sir András Schiff’s many honors include the international Mozarteum Foundation’s Gold Medal (2012), Germany’s Great Cross of Merit with Star (2012), the Royal Philharmonic Society’s Gold Medal (2013), a Knighthood for Services to Music (2014) and a Doctorate from the Royal College of Music (2018).

The program will be announced closer to the performance.

Please contact Secrest Artists Series Manager, Hayden Barnes, to see if a pre-concert talk will be offered before this concert.

Tickets will go on sale this fall. Please check back. 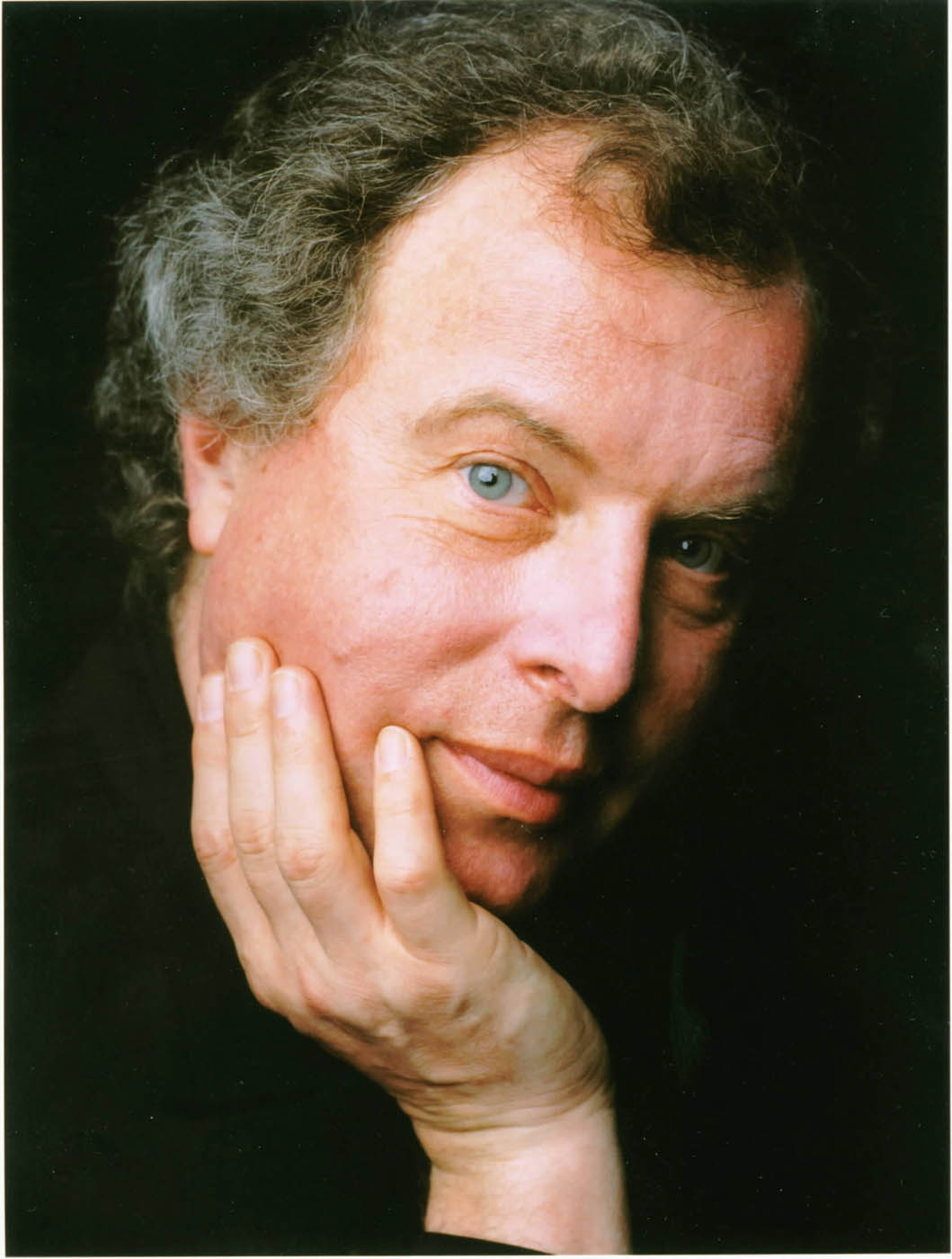